I’ve received an old Seagull 4A type, medium format, film camera from this here lady below, as a gift about a year ago. It was broken (shutter was stuck, release button also and it had all sorts of other problems that I won’t bore you with). She bought it for the shelf, BUT being the curious, stubborn guy that I am, I took it apart, wanted to understand how it works ;) and eventually managed to fix it! I have no training or experience in this, whatosoeva’ so you can imagine the big grin I had that lasted for days, after. All said and done, I ordered some film from these guys (great customer service takes you a long way btw ;) keep it up) and we took it out to test it. I used my digital camera to meter light :)) fun stuff. The undeveloped film sat in a drawer for almost ten months or maybe more since nobody could develop or scan the 120mm square format film in this country or the neighboring countries, so I’ve sent it to another photo enthusiast, whom I never actually met but I’d like to think, I can call a friend ;) (thanks again E.H., you rule!) in Germany, Berlin. She sent me the scans a couple days ago.

Oh boy, am I in love… Shooting film is a whole different universe. We also have another little 35mm film camera. Nothing fancy or expensive. It’s an Olympus Trip 35 point and shoot-ish’ thang’. Shooting film has its disadvantages, probably more cons than pros but… like everything in this universe, the results make kick it in balance. The “files” you get are completely different. You shoot completely different. Different approach, mindset. It’s silent. No batteries needed. The files are organic. No digital sensor to this date can imitate that (maybe the new Fuji-s, like the x100s but I haven’t tried those yet). Oh and the bigger “the sensor” the better. Gotta’ love the little imperfections, ahh… it’s like Christmas I tell you. Instant gratification might be convenient but the joy of waiting for the results can not be matched. Enough of the rant. Here’s some frames. 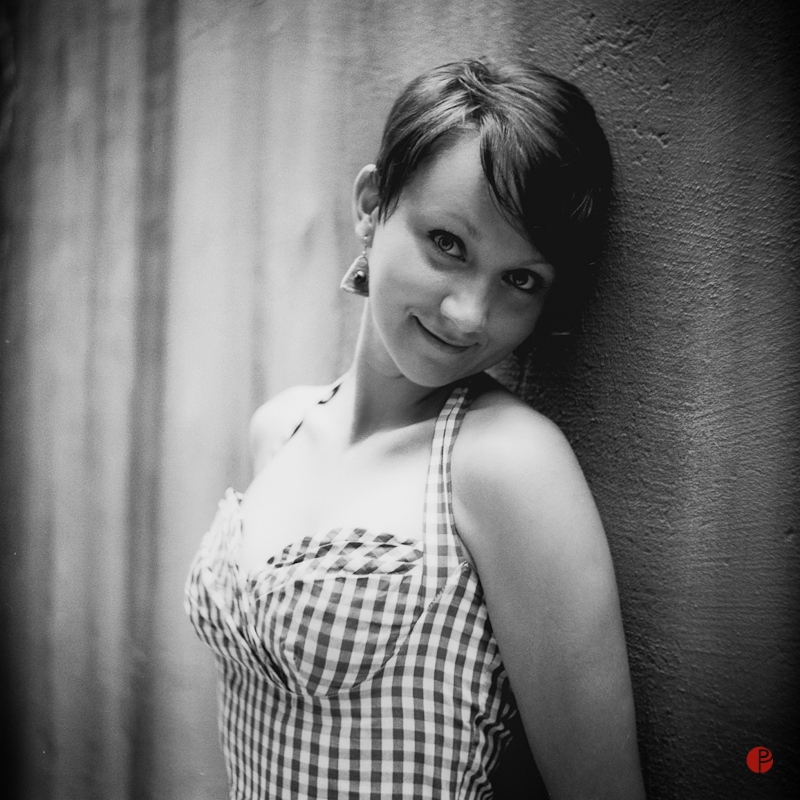 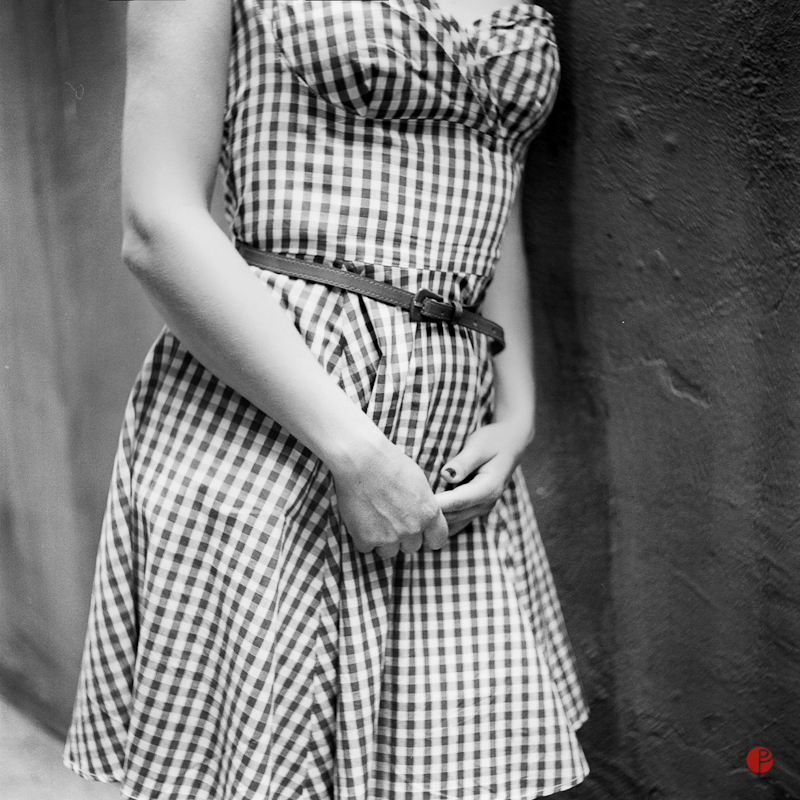 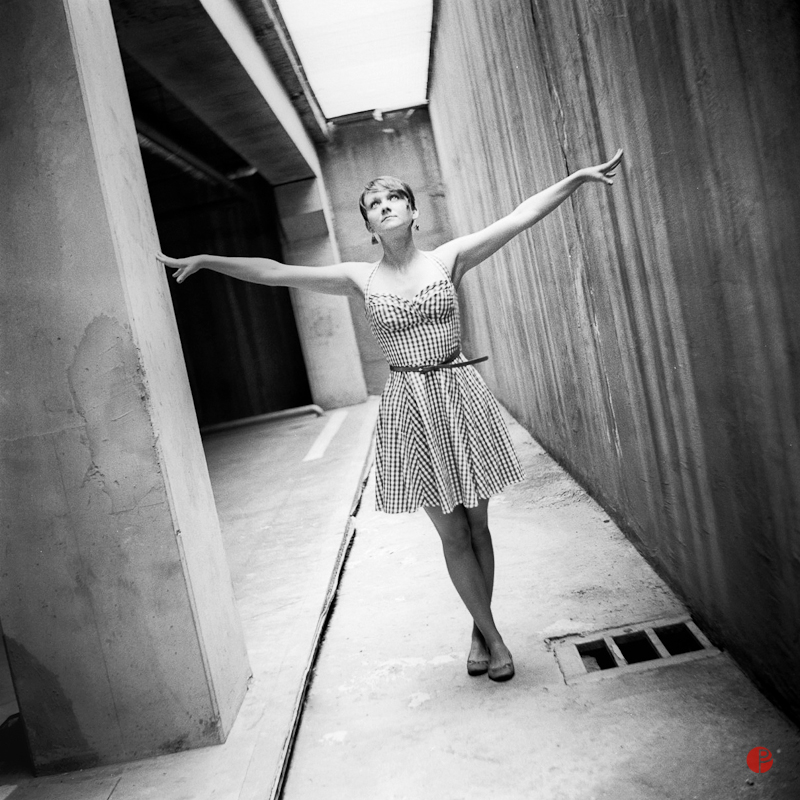 I only got 7 frames instead of ~14, something went wrong with the franken camera but I’m happy, I really am. Medium format rulz. Film not dead!

PS: Here’s some footage (and proof :P) of the mechanism of the Seagull 4A for those of you curious types.