Let’s start with the cute bunny :) We were in Cluj county last week. Made a pit-stop at Tordaszentlaszlo, at a very fine restaurant (Tamas Bisztro). It’s a very comfy, warm, welcoming place to be! That’s probably why G & E chose it for their wedding party location. They even have bunnies! Snuggle-snuggle… 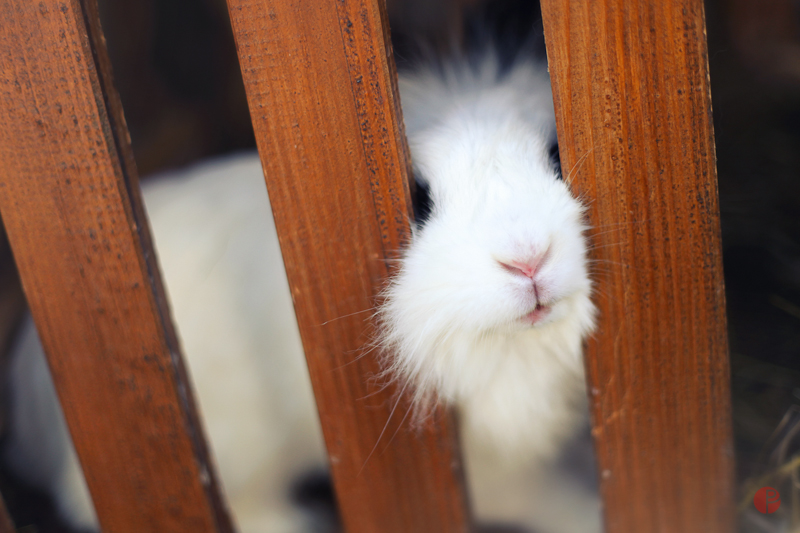 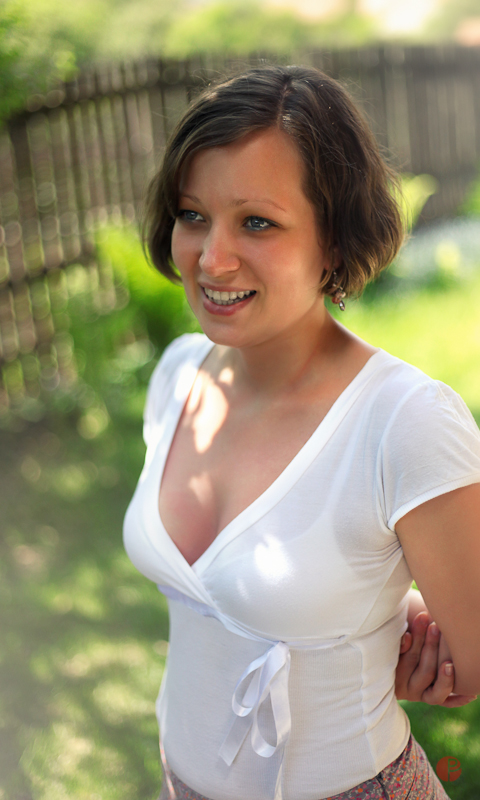 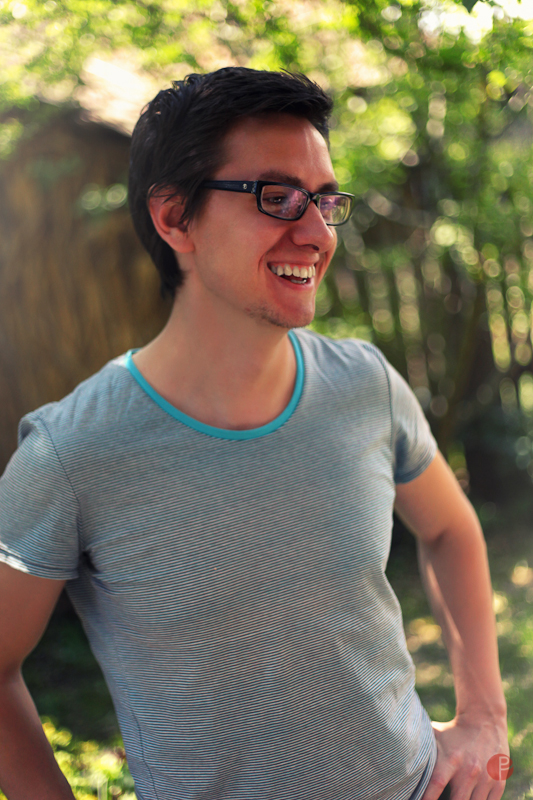 Made some shots, while listening to them going down memory lane :) after which we refreshed ourselves with some cool beverage and headed back to Cluj City to the GAZSESZ residence, in the urban jungle.

Food and drinks were prepped’. A bachelorette party was warming up it’s engines. The groom and me were the only two male specimen in the apartment. We felt the pressure of the female community and we had to “bounce” :)

…but I somehow managed to document a slice of it.

After wandering around the city for a couple of hours we hooked up again and I found myself in the privileged position of being part of a bachelorette party :) Born to Be Bride ;)

The bunny ears were pretty popular :) We also had plans for the next day, (location scouting and some more test shots) but the weather didn’t seem to want to favor us so, instead we went to the Corso – Cafe & Bistro for a drink, before coming back home.

Thank you for the hospitality Eszter & Gaspar!

Hope this finds you well…

See you this weekend! :)

Gaspar & Eszter’s Wedding » fehephotography.com - […] If not, you might want to check them out before you start to digging deeper into this post. Clicking here will take you right to it ;) as for the rest of […]